Go play Depression Quest and give the devs some money while you are at it. 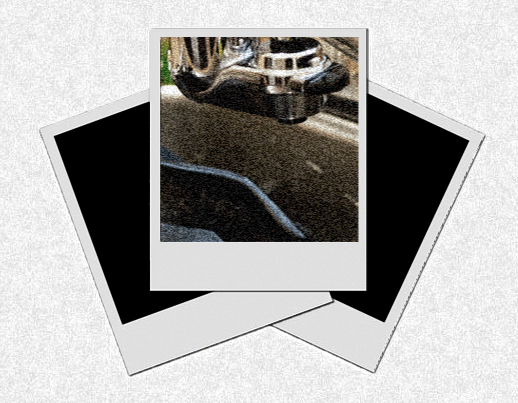 There has been a lot of debate over the what has been called the “Twine revolution” and if the games being produced in the Twine engine are games. I don’t care about that debate; I have a very laissez-faire attitude toward the concept of game–I would rather extend the concept to basically anything rather than limiting it down to some kind or core concept. I tend to buy the arguments about the large definitions of games, with Anna Anthropy’s definition of games being my prime referent and favorite: “a game is an experience created by rules.”[1]

Most of the Twine games I have played until now take the “rules” to be linearity. There is a single path taken through a text. You follow it, you move outward into descriptions, and then you play through the story. The Twine game that I made, Or, What Is It Like To Be A Thing? works in exactly this way. There is some choice, but that choice is mostly an illusion.

Twine games have been very successful is providing profoundly affective experiences within, and meditating on, those limits. Marras’ mom is home is my immediate go-to for showing how Twine can set up huge systems of choice while also making you painfully aware of the very real boundaries that exist in both the game and the world that the game is modeling, and the fact that most Twine games use the default black background really piles on this effect–I get trapped in all that blackness. A sense of melancholy runs through a huge number of Twine games that I have played, although sample bias might be an issue. [2] Todd Harper’s Building Blocks is a great example of the kind of dark, linear, emotive Twine game that I’m talking about here.

First, I have nothing but praise for the game. It works. It is as perfect of a simulation of depression as I think we are likely to ever get. It certainly describes my own experience, and judging by the discussion on Twitter about the game, I think it covers an entire range others’ experience too.

Second, its presentation and technological achievement should have a ripple effect through the Twine world. If we’ve had a Twine revolution, this is one of the Great Works of Twine (TM). It is showing us the gamic possibilities of Twine as far as variable management and sound are concerned (from what I understand, there is some real brute forcing of the engine going to to make things as elegant as they are in the game.) However, it isn’t making Twine do anything that Twine isn’t capable of doing already–all of this has been waiting inside of Twine for a game to let it out.

That isn’t very clear; I mean that Depression Quest is very clearly an example of Zoe Quinn, Patrick Lindsey, and Isaac Schankler looking at what Twine does well and decided to do that as hard as possible.[3] There isn’t any awkward shoehorning of new techniques or mechanics from other fields in the game–it is a body made of Twine, wanting nothing else, needing nothing else.

You’ll notice that I’m avoiding the plot of Depression Quest here. This is on purpose; it isn’t that I don’t want to spoil something for you. In fact, I don’t think the word “spoil” makes any sense in relation to Depression Quest. Most of what you do in the game is purely quotidian–spoiling Depression Quest is basically like “spoiling” what you are going to do on your next shitty Wednesday night.

The short of it: Depression Quest is not only good, it is truly revolutionary. It sets standards for relationships with games. It sets standards for relationships with ourselves, with our bodies, with our minds. It shows us what we can do and what we are, like a mirror that gives you the future and the brutal present all at once.

1 Response to On Depression Quest