A few weeks ago I floated the idea that I might do a buyer’s guide for the oncoming holiday season. Now I decided to do it. This is a holiday gift guide for people who think that the things I pay attention to are things that are neat. This is going to be a list of five things, but these aren’t in an order of importance. It is just an ordering device.

This novel is infinitely complex, and fits firmly in the “new wave” of science fiction that popped up in the 1970s. Fractured across the stories of several women who are all parallels of one another, wrapped up in different histories and causalities, The Female Man makes impassioned arguments for the sovereignty of women, cybernetic politics, and solidarity across universes. There’s a beautiful section at the end of the novel that breaks away from the central characters, revealing Joanna Russ herself, and she speaks with immense clarity. 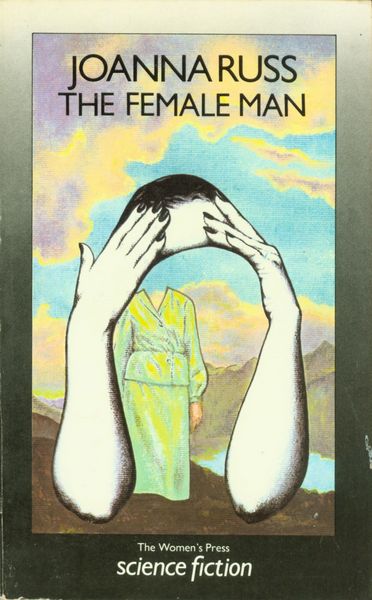 Priest writes about a world wholly different and unthinkable to us. A fortress travels forward on tracks laid day by day, making its path. A civilization lives in this fortress, and they have a secret. They come upon indigenous people, and those people laugh at the civilization on tracks. It keeps on truckin’.

3. The Mirror in the Well – Micheline Aharonian Marcom

The blurb on the back of the book starts with “A woman’s sexual awakening is a tragedy when the woman is married to someone other than the make who awakens her,” and the book is so much more than that I could yell at whoever wrote the blurb. It is a story about knowing and the pain of knowing and the fragmentation of the heart and mind around attempting to live everyday life. A strange mate to the AltLit crew; a Twine game reverse engineered into a novel.

4. The Vain Art of the Fugue – Dumitru Tsepeneag 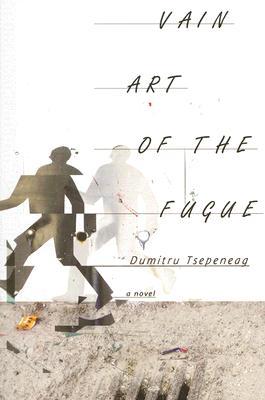 There is a fantastical city with no limits that changes at will, shifting in and out of possible realities through the presence of gods. Metaphysical debates rage about the nature of these gods–do they know us? Are they elemental in nature? Do they understand the world as we do? The book follows a young man named Arjun, a follower of his own god, on his journey through the incredibly deep and polymorphous city. No joke, I am absolutely enchanted with this book.

This cover is awful and really doesn’t do a lot to sell you on the idea that this book is not traditional boring fantasy fare. 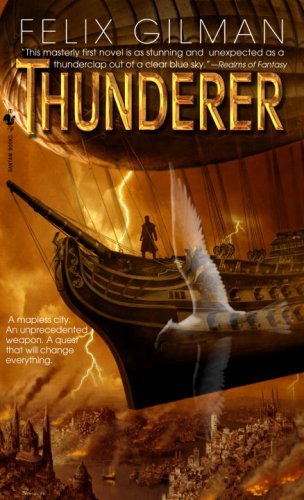 This entry was posted in Buyer's Guide 2013 and tagged books, buyer's guide 2013. Bookmark the permalink.