New game, this time with Tara Ogaick, called Resolving Conflict by Acquiescing to the Overwhelming Violence of Time. I think it is best to play the game with headphones on. 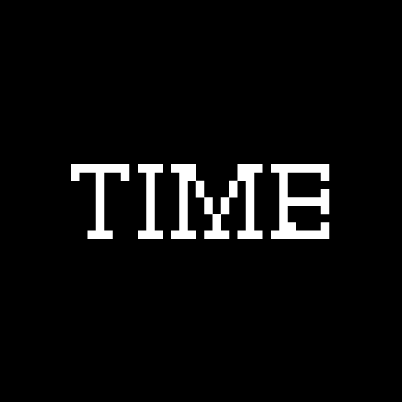 We created it for the “Your Enemies Don’t Have To Die For You To Win” Jam, aka the #creativeconflictjam. The basic idea of the game is that you can win most conflicts by just waiting until the conflict goes away, possibly until to shuffle off the mortal coil. I think we thought it would be funny to begin with, but after building it and playing it, I can just say it is super dark and depressing and not at all what I thought it would be.

Tara sums up our design thesis for the game:

Once upon a time, Cameron and Tara were talking about haunted ketchup bottles and the way that games can often be the same. Suddenly! Cameron said there was a game jam for conflict-solving sans violence and they thought, HEY! what if the conflict resolution was to do nothing at all? This game explores that thought!

I feel like a lot of people solve conflict in this way. By, y’know, not solving it.

So maybe we aren’t very clever at all.

This entry was posted in A Game I Made, Video Games and tagged conflict, design, tara ogaick, video games. Bookmark the permalink.